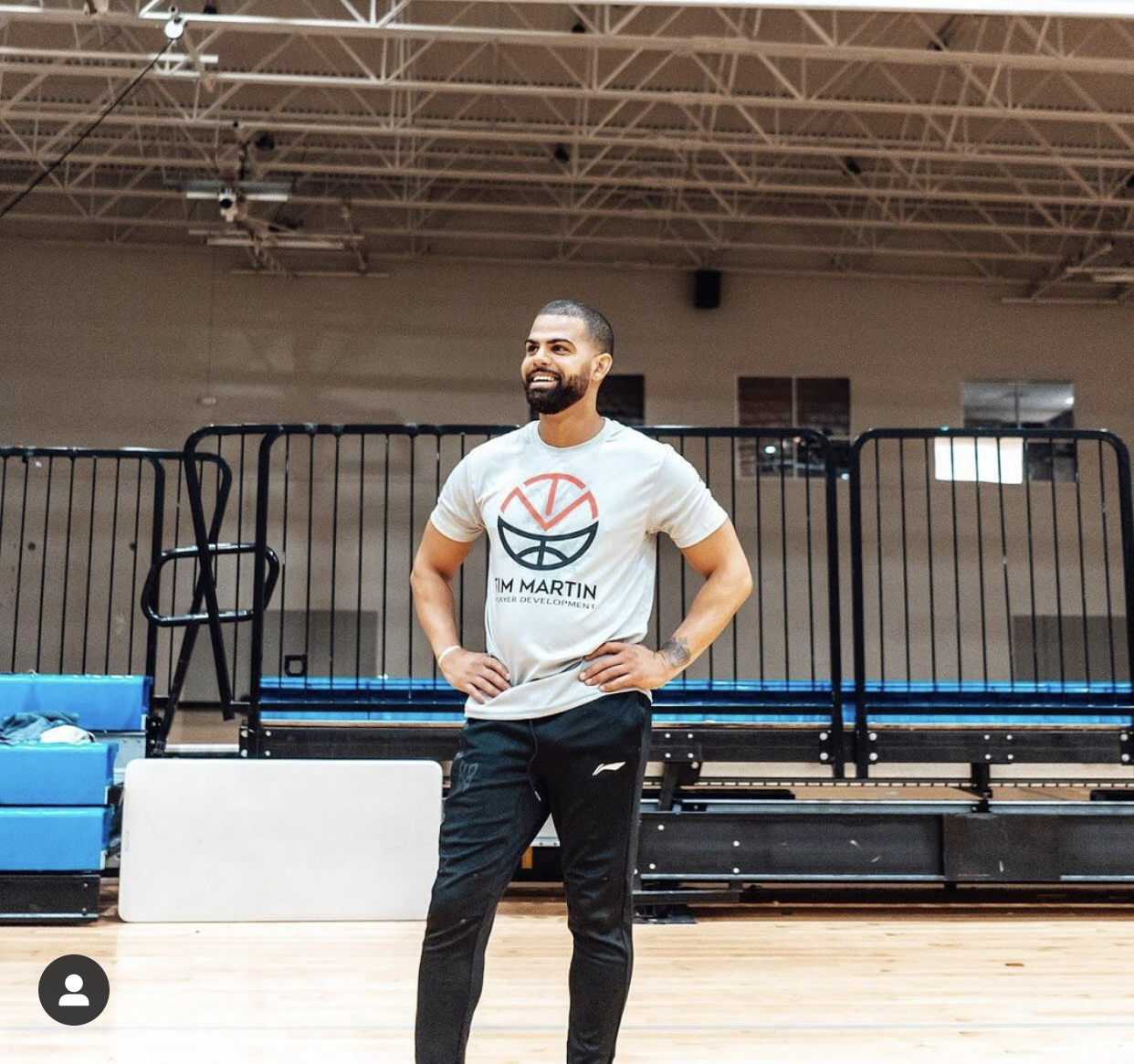 Coach Martin's vast knowledge in basketball development aided 9 of his players from high school to successfully compete in the McDonald's All American Games to being drafted in the NBA in the last five years. His proficiency and dedication to further develop his craft have allowed him to travel to countries like China, Africa, South Korea, France and all over the USA to host camps/ create curriculum and becoming a lead speaker at several coaching clinics in various provinces. ​ Tim not only is considered one of the best in the world at teaching the game of basketball, he also is the Director of Basketball Relations for the Dwyane Wade sneaker company, Way of Wade/Li Ning. Tim is the up-and-coming talent in the entertainment industry and has developed relationships with premiere names in the sports entertainment and fashion industries.